…but we finally made it to Nice Tuesday night, about 8 hours later than planned. What should have been an hour in Munich before getting a connecting flight to Nice turned into most of the day thanks to Air Canada and a plane “computer glitch” back when we were trying to leave Toronto. That made for an hour of sitting on the tarmac at Pearson airport and no chance of making a connecting flight.  So, making lemonade out of lemons, once in Germany we hoped on the S Bahn, travelled into the centre of Munich and spent a few hours wandering the city. It was an added bonus for the boys, who now get to tick off another city and country they have visited and it was fun for both my husband and I, as it has been many years since either of has been there.  To be honest, I think I was in a bit of an Oktoberfest haze when I last saw the city over twenty years ago.  This time round I refrained from any beer, not sure how well I would deal with it in my sleep deprived state. I had been sure I would sleep on an overnight flight, ends up I was wrong. Mind you, I thought the kids would too, and that didn’t really happen either. 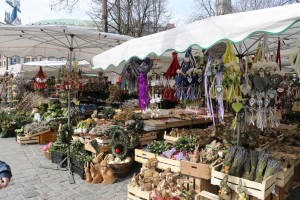 Finally, about 25 hours after we left our house, we arrived at our rented apartment and saw this view from our window:

Looking out our apartment Window!

Completely worth the wait!  By this point we had been up well over 30 hours and were all anxious to get to bed.  When we awoke, the daytime view was just as spectacular:

Day time view from our apartment

I’ve not forgotten that this is a running blog, not a travel blog. But on our first full day in Nice, I suppose it is not surprising that a training run has not happened yet. The plan was for all of us to head out for an evening run together along the walkway that follows the coastline. But by the time we spent the day exploring this unbelievably beautiful ancient city, the evening brought only the desire to eat and rest. By Mike’s watch we walked more than 16km, much of it up hills and stairs. I’m just going to call it cross training 🙂

In the meantime, I have fallen in love with this city. It may end up rivaling Prague in my affections. Within the first hour I was asking if we could retire here.

Some more pics of this beautiful city: 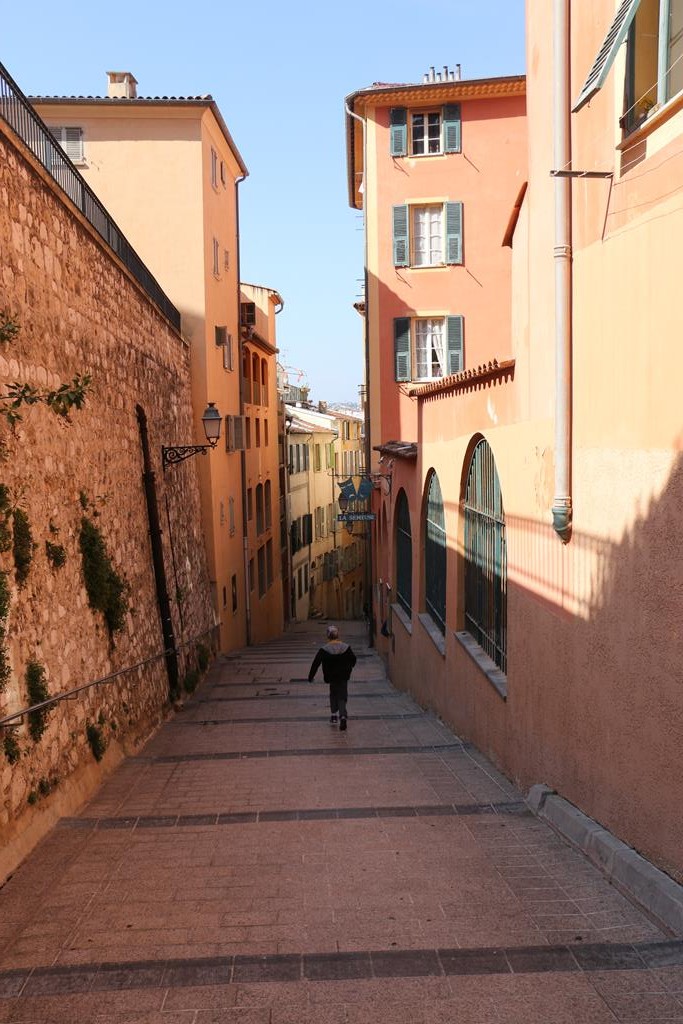 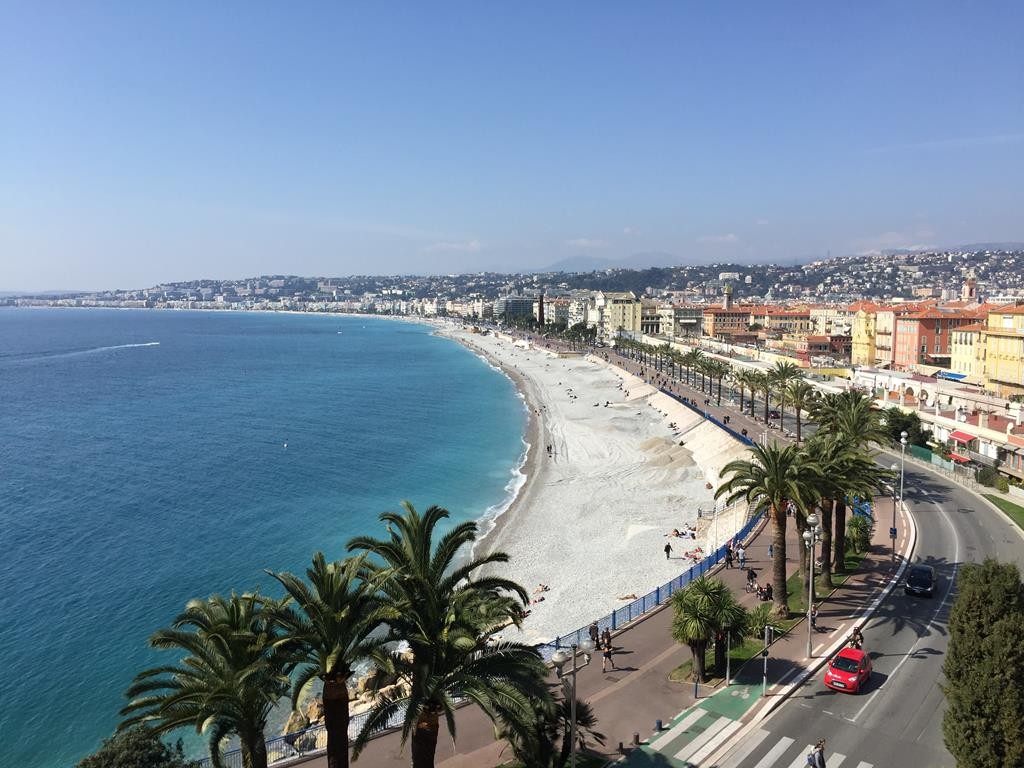 Just finished an 11k run along the sea this morning.  Photos to come.  For now, lets just say there was no frostbite warning like there currently is in Ottawa (couldn’t help but look at the Ottawa weather!) 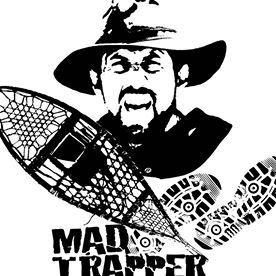